Tommy has been surrendered to NCGL by his owners, through no fault of his own. He was born on January 1, 2018, is a big boy (81 lbs.) and as sweet as can be. His coat is black but there is a hint of brindle marking scattered throughout his coat.A stop at the vet’s for his vaccines, microchip and exam went really well without any concern on his part, standing quietly while being examined and during several needles. He needs a little push to get into the car but travels well and didn’t bother with the other Grey during the 2-hr. drive. He was curious from time to get up and see where he was headed, but then was down again for a snooze. He greeted his fosters with enthusiasm and the resident Greyhound who he will share space with until he finds his forever home. More updates will be posted as he settles down in his new surroundings. Foster Update 2019-06-16 Tommy is adjusting well and becoming more relaxed here. He hasn’t quite figured out kibble (topped over the food dish in his kennel and buried the kibble in his blankets, only at 2 pieces of kibble last night). This morning I fed kibble to him in our Kong Wobbler and that got his interest enough to eat a cup. Will do that throughout the day until he learns kibble is his new meal. No food aggression, no resource guarding and no space aggression. He slept through the night and stirred less than Andy. He slept on a disc in our room as Andy sleeps in the hallway. Tommy definitely has a playful side, but Andy has been helping him learn when it’s appropriate. His furever family is going to be very lucky to have him. Foster Update 2019-06-24 Andy and Tommy have really started to get along. Andy, as you may know, is a bit older and definitely in full-on retirement mode compared to Tommy. However, they seem to have sorted it out that Andy is leader and Tommy is respectful/submissive. He’ll crawl up to Andy with both of their tales wagging and then Tommy will flop over and show his belly while Andy does his play bark haha. Seeing the two of them together is great. We usually put Andy inside and then encourage Tommy to let loose (run, play ball, get the zoomies) as Andy tends to referee when its not necessary. They have done well on walks together as well. Tommy is a complete sweetheart and has really settled in nicely with us and our grey Anderson (Andy). We have really enjoyed his spunky and playful side compared to our Andy that is in true retirement mode. Notes from Week 1: 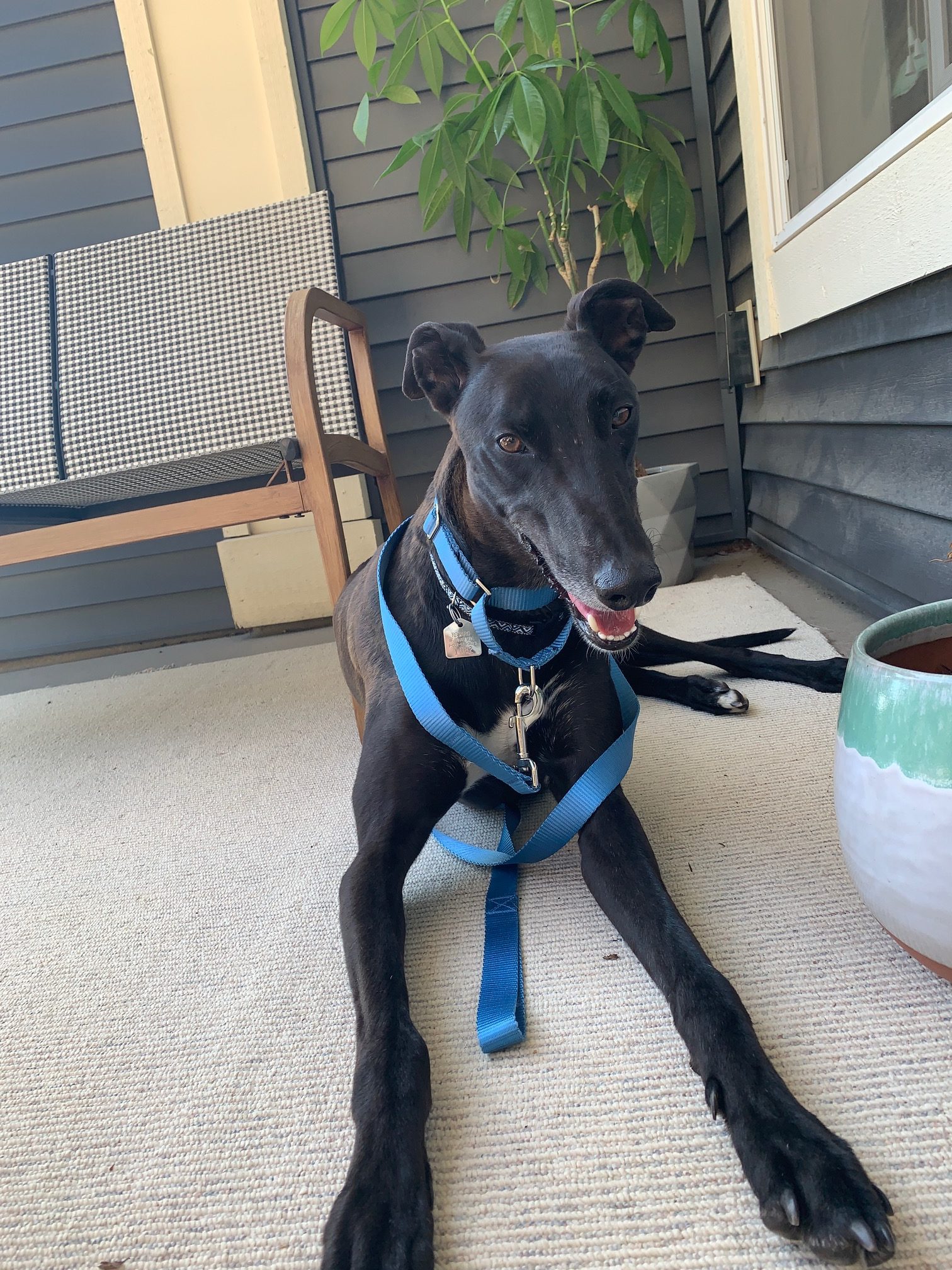