Born November 10, 2012, JB is a very handsome, calm guy with a beautiful dark brindle coat and a wonderful almost black face with floppy ears that are adorable. JB is from the US and ran 51 races primarily in Florida.

JB was surrendered by his owner who gave kisses on the nose when he jumped into the car to head out on his new journey. He traveled well in the car, settling right down only getting up to see where he was when stopping at our destination.

The foster family reports that JB has met their alpha cat and was open and friendly…..until the cat hissed at him, at which time he backed right off! He has been a gentleman and a companion for the fosters’ newly adopted 3-year old Greyhound. He’s shown no signs of any kind of aggression whatsoever.

Walking on leash will take some training as he likes to investigate every smell along the way. He loves his food and a cushy dog bed. He has the most expressive ears, one flips forward, the other backward, or, sometimes they both flip to the left or to the right – very interesting. As for personality, he is a sweetie for sure and has been graded by the foster as a 7.5 out of 10!

JB was initially left for brief periods of time (1 hour plus). When checking back pretty much everything was just as left. He has been left with his foster sister for as long as four and a half hours with no issues whatsoever.

JB has also graduated from sleeping in the crate at night with no problem whatsoever.  He now sleeps on his pillow next to the bed and very near his foster sister on her pillow. During the day, both dogs and the cat all hang out in the living room and the cat remains the alpha….

JB has also been given the opportunity to go into the fenced yard on his own, off leash. He will trot out to pee and then hightails it back inside like being inside is so awesome, why would anyone step out?

His gastrointestinal issues have settled down and his appetite continues to grow. He LOVES, LOVES, LOVES car rides! He kind of obliterates the rear window with his quest to see everything!

All in all, a big, lovable dog who doesn’t appear to have a mean bone in his body, even where food is concerned! 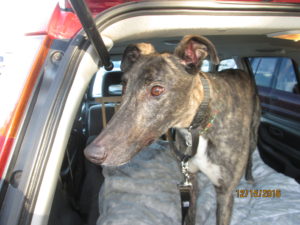 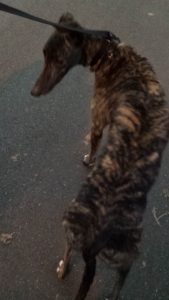 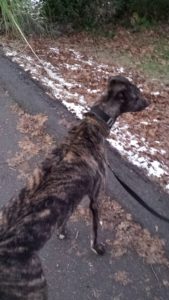 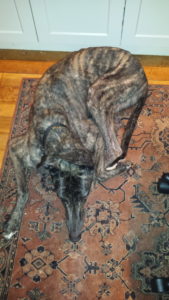 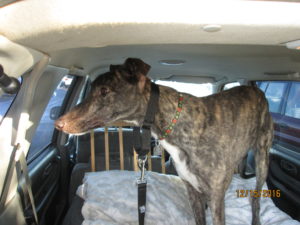 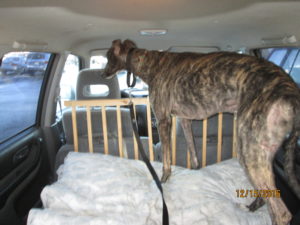 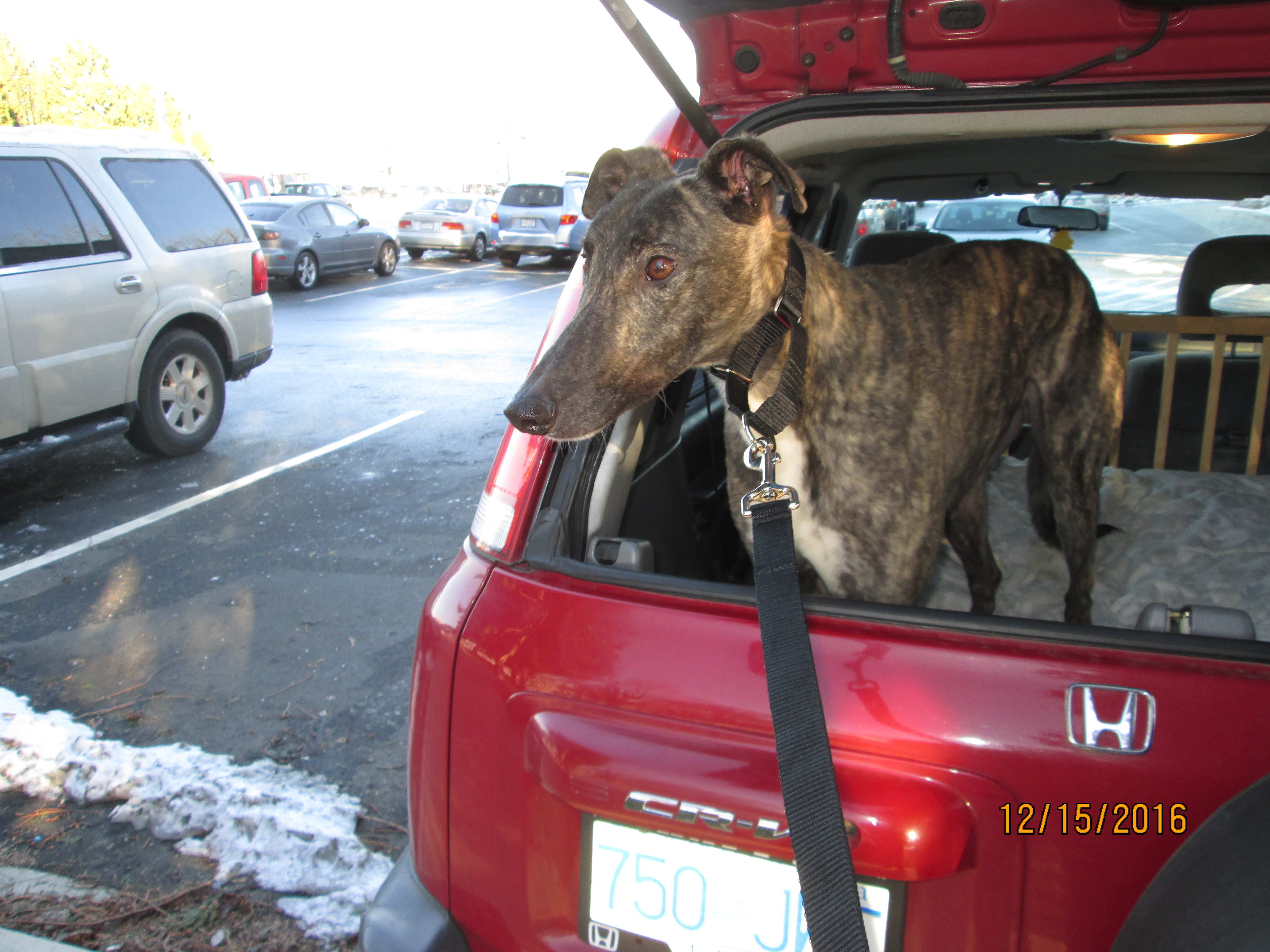