Earthy, born April 19th, 2015 is a 2 year old, red fawn boy. He is a nice, friendly boy but he’s not very “worldly”. He could use some confidence building and exposure to people and experiences. He is generally quiet when crated but he does chew on his crate so he should be muzzled to prevent him from damaging his teeth or the crate.

He enjoys bones but may be protective of his food when around other dogs. He has not shown any problems with people.

Earthy did great with other Greyhounds and small dogs. Earthy tested cat safe but has never lived with a cat so caution should be used.

Earth is a very sensitive dog who is unsure of anything new and can be timid at times. He will whine or even scream if he is very scared or doesn’t want to do something. Earth will freeze if he is unsure or doesn’t want to go somewhere. He takes a lot of direction from his foster sister who has taught him so much. He will sit or jump up for cookies, knows how to lie down and will come (most of the time) when called. Earth will need another dog to help him continue to learn about the world. His foster sister is actually very shy and submissive so this would be the best type of partner for him.

Earth loves to go for walks, and gets along well with other dogs – he loves to play with the husky puppy across the road, he’s also great with cats! He does have a corn at the moment that needs attention and may need looking after in his future. He loves stuffys but will pull the stuffing out and sometimes eat it so the stuffing-less stuffys are best for him!

Earth is a very special dog looking for a special home! 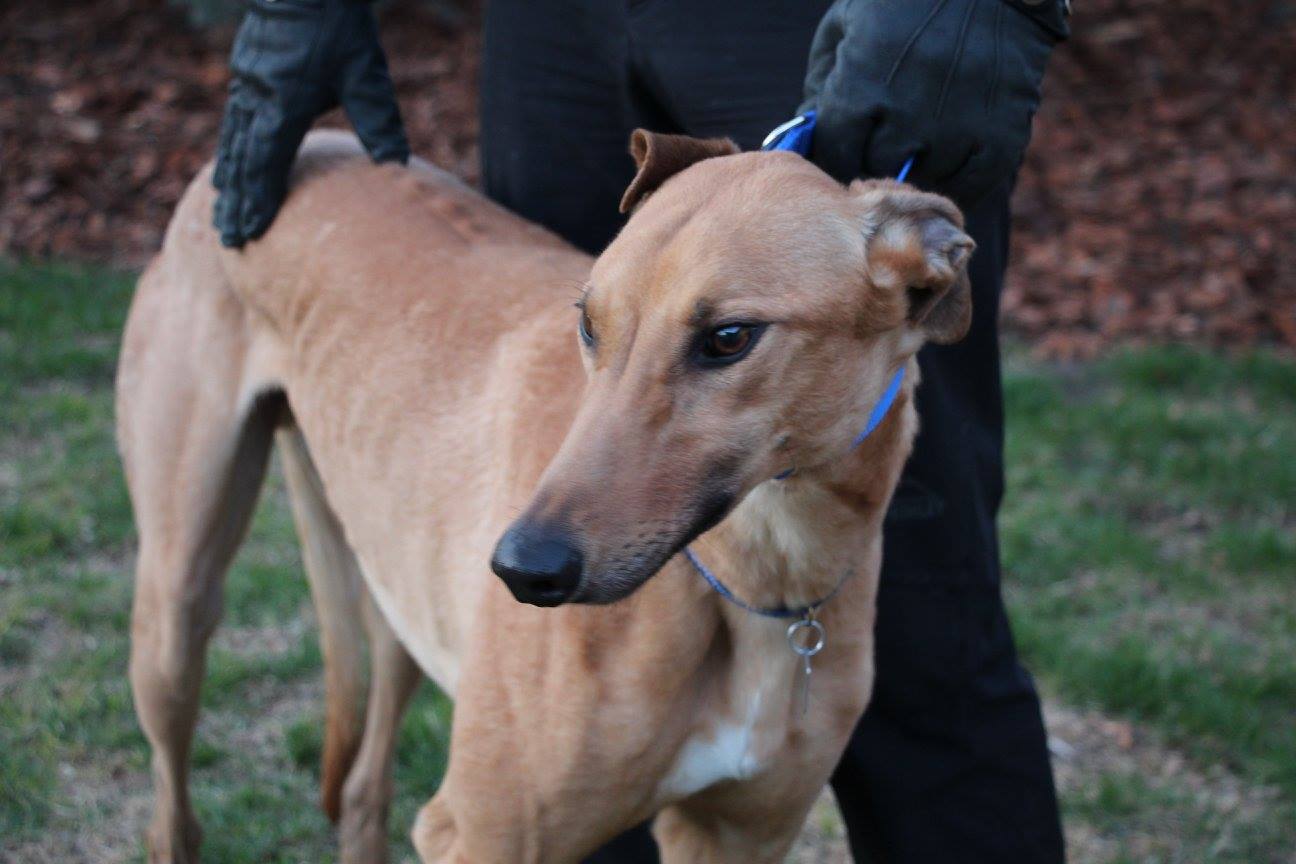