Squirrel was born on March 6, 2015. He is a sweet, friendly guy, but he can be a little unsure initially. His confidence will grow as he gets out and sees more of the world. He crates well.

Squirrel initially showed some curious interest, but did well in cat testing. He has never lived with a cat and a muzzle should be used initially while monitoring all interactions.

Squirrel had one testicle retained in his abdomen but it was successfully removed during his neutering surgery. He does have two separate incisions, but both are healing fine. 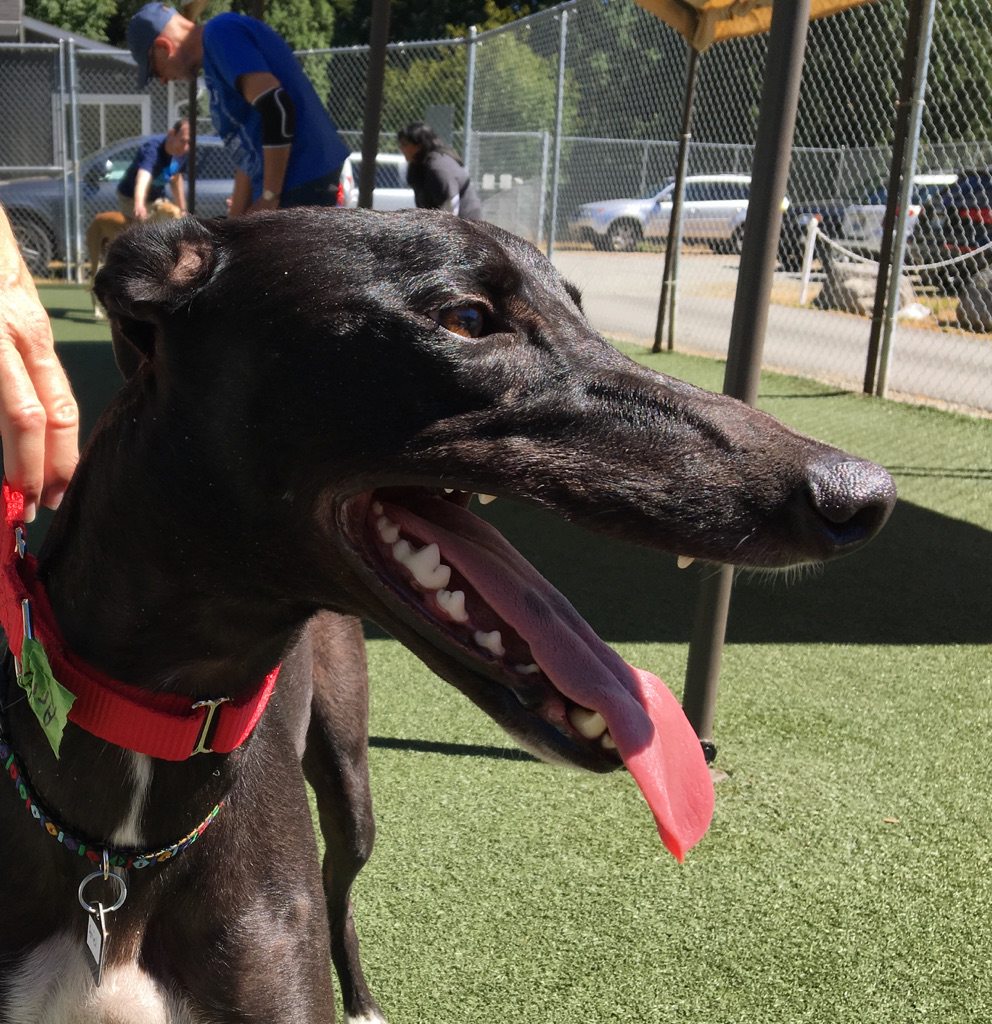